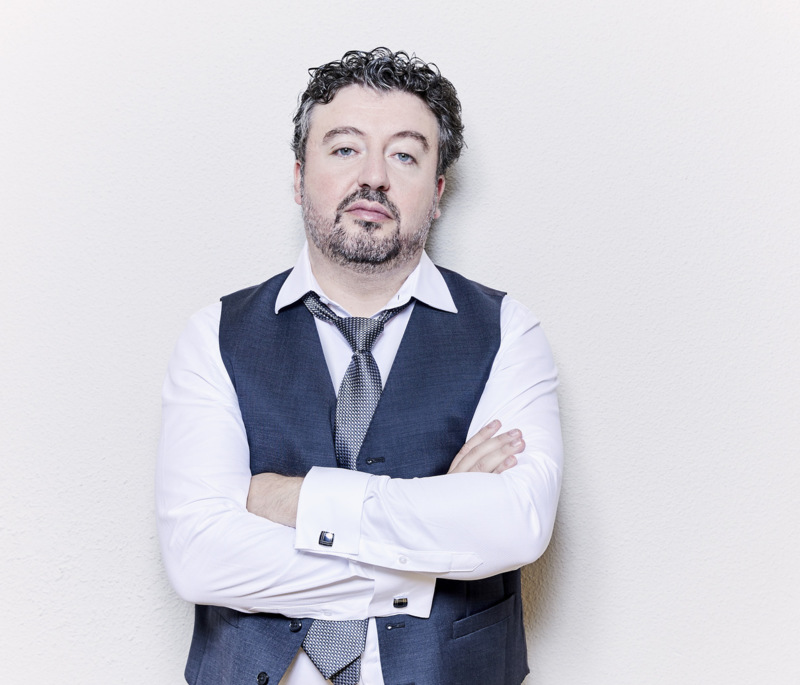 Francisco Escoda was born in Alicante in 1978 where he began his musical studies. Later, he broadened his studies at the RCSMM (Real Conservatorio Superior de Música de Madrid) with Manuel Carra, at the Sweelinck Conservatorium of Amsterdam with Jan Marisse Hulzing and at the Schola Cantorum of Paris with Eugen Indjic, a disciple of the celebrated pianist Arthur Rubinstein.

At the Schola Cantorum, he got the Diplome de Virtuosité a l´unanimité et félicitations du jurée, the highest mark this school awards. Furthermore, he has been advised by pianists such as Alicia de Larrocha, Lazar Berman, Gyorgy Sandor, Philippe Entremont, Leonard Stein, Claude Helffer, Piotr Paleczny or Hakon Austro among others.
To carry out his musical studies, he was given different grants among which it is worth mentioning the grant given by the IVM (Institut Valencià de la Música) between 1999 and 2001.

As a concert pianist, he has given recitals both in Spain and abroad (Holland, France, Italy, Belgium, Tunisia). It is worth mentioning the recitals he has given in festivals like the International Chopin Festival in Bergen, the Chopin Marathon in Groningen (Holland) or The Eclectic Valencia Festival.
It is also significant his collaboration with the Instituto Cervantes in Tunisia to make Spanish piano music known, obtaining a great popular and critical acclaim. In that sense, he has been frequently recognized as a pianist within the chamber music field, emphasizing especially his musical activity with the Trío Triskell, Ballester-Escoda duo, Cabedo-Escoda duo, Sáez-Escoda duo and more recently with the Trío Musicalis.

He has performed the complete Sonatas for Piano and Violin by Beethoven (Club Diario Levante, Valencia) and also a retrospective of Luis de Pablo’s work for piano in a concert that was broadcast by RNE (Radio Nacional de España).
He has recorded for RNE and for Edicions Albert Moraleda label and he will soon record for “Verso Producciones” label, which is specialized in contemporary and Spanish music.

He has a degree in Clinical Psychology and a Master of Advanced Studies, specializing in the study and treatment of the performance anxiety in musicians, topic that he will soon defend in his PhD Thesis. He has given many conferences, monographs and radio interviews on this topic as well.
He is currently working as a teacher at Conservatorio Superior de Música “Oscar Esplà” de Alicante and collaborates as a Consultant at the Valencian International University (VIU) Master of Musical Interpretation.